This is why Creatine monohydrate is the best supplement? 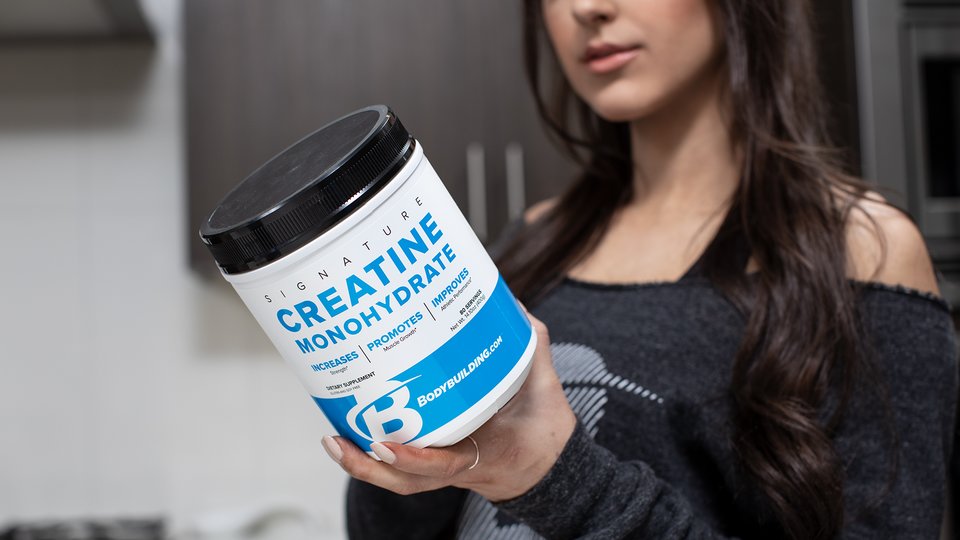 Creatine is a powerful supplement that should not be used if you are unsure of how to use it. According to research, this substance boosts muscle growth by increasing the amount of water in muscles. In terms of creatine bioavailability in the blood and muscles, Creatine Monohydrate is the gold standard. Aside from the fact that it’s a safe supplement, it is also one of the world’s most popular supplements for gaining muscle and strength.In addition to increasing strength and lean muscle mass, creatine monohydrate can also help the muscles recover more quickly during and after workouts. If you’re into intense workouts and strength training, creatine might be something you don’t want to miss.

Body muscles contain the amino acid creatine, which is mainly found in the body’s muscle tissue. For energy, your body converts the creatine you consume into phosphocreatine (also known as creatine phosphate).

Why should one take creatine?

In short-term and high-intensity exercises such as heavy lifting and power exercises, creatine can help you perform better. Creatine has a positive impact on your endurance, strength, and power, in general, according to research. Creatine is found in 1-2 grams per day in a typical diet, which leaves muscles about 60-80% saturated.

Various health and performance benefits are attributed to the supplement. Creatine Monohydrate helps athletes perform better, gain more muscle mass, and increase their strength and power by enhancing their amino acid levels. Bodybuilders and athletes who do intense workouts daily, or need to recover quickly will find it extremely effective.

A lot of research has been done to support the use of creatine monohydrate as a performance enhancer. This supplement has been found to be the safest according to many studies. Many people have been using creatine for years without experiencing any negative side effects.

A key neurotransmitter in your brain, dopamine, is reduced in Parkinson’s disease. Dopamine deficiency leads to brain cell death and a variety of serious symptoms, including tremors, loss of muscle function, and speech problems. Creatine has been shown to prevent 90 percent of the typical decline in dopamine levels.

Muscle cramps and dehydration can be prevented by taking creatine. Skeletal muscles contain 95 percent of the body’s creatine stores. An increase in regeneration was also observed when creatine was taken after exercise. It can help to prevent severe muscle damage and speed up the recovery process for those who have been injured. Another benefit of Creatine is that it improves your endurance when working out at a high intensity.

If you’re older, using creatine can help you perform better on any cognitive task. For the brain’s health and function, creatine is essential. When performing difficult tasks, the brain requires a significant amount of ATP energy. To help the brain produce more ATP, supplements can increase phosphocreatine levels. In addition, dopamine levels and mitochondrial function may be boosted by creatine in the brain.

There is no doubt that creatine is the most effective supplement in the world for increasing muscle size and strength. It has been shown that taking it for just five to seven days can result in a significant increase in lean body mass and muscle size. Muscle water content increases, causing the initial rise. Additionally, it promotes muscle fibre growth over the long term by signalling key biological pathways and enhancing weightlifting and performance in the

Creatine supplements may help lower blood sugar levels, according to research. Increased GLUT4 function may be responsible for this, as this molecule transports blood sugar into muscles. Exercise and creatine were more effective at lowering blood sugar levels than exercise alone. Blood sugar response to a meal in the short-term is an important indicator of diabetes risk. More sugar can be removed from the blood faster, which is a good thing.

Creatine Monohydrate is a single-ingredient supplement that can be taken on its own. A pure creatine monohydrate without fillers or additives is helpful for muscle strength and development.

A supplement containing creatine may also help to reduce fatigue and tiredness. Another study found that taking creatine during sleep deprivation reduced fatigue and increased energy levels. Exercise-induced fatigue in athletes can also be reduced with creatine it has been proved through various survey.

What is the best way to take a creatine supplement?

There is no scientific basis for most of the alleged dangers of creatine. As a side effect, it increases the body’s creatine levels, which are a sign of impaired kidney function. Creatine, on the other hand, isn’t rising because of kidney damage; it’s simply rising because more creatine is being produced. Aside from minor gastrointestinal issues caused by excessive creatine, it is unlikely to be harmful or unsafe for you to consume it in excess.

ConclusionAs a performance enhancer, creatine is one of the most powerful supplements. There are a variety of forms, but monohydrate creatine is currently the most effective. That means it’s the safest and has the most scientific backing of any other form on the market. Exercise performance and muscle growth may be improved as a result of taking it. In addition, it’s widely available and typically the cheapest. 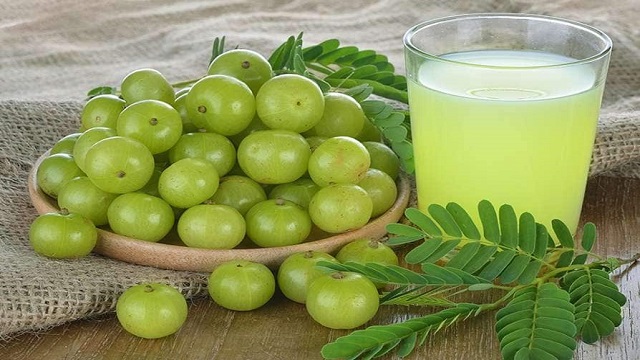 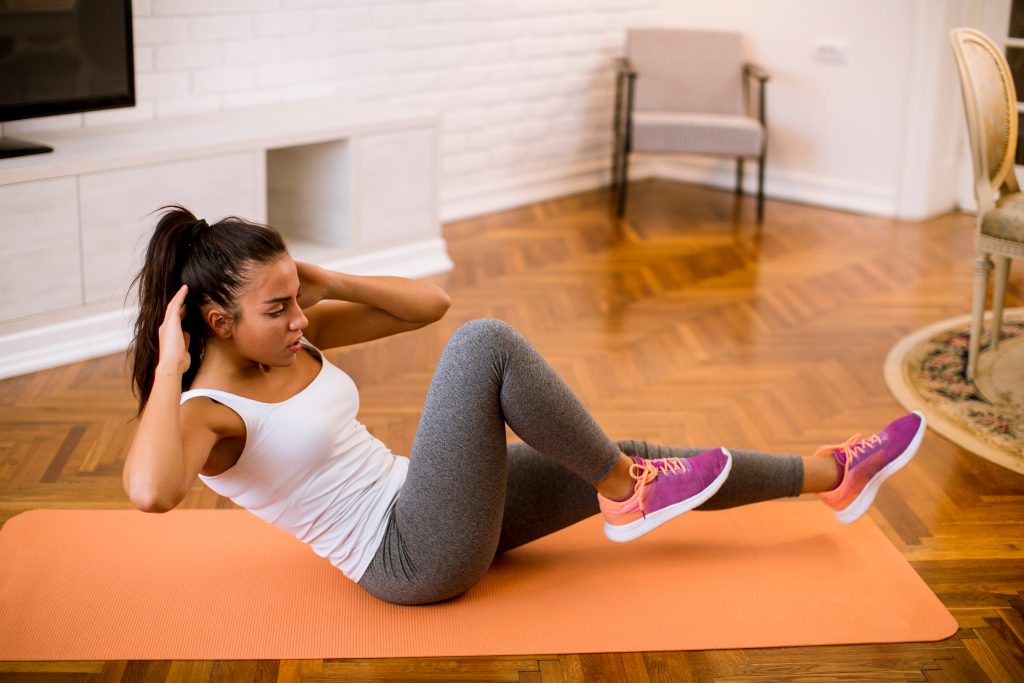 How to add waist training to your workout routine 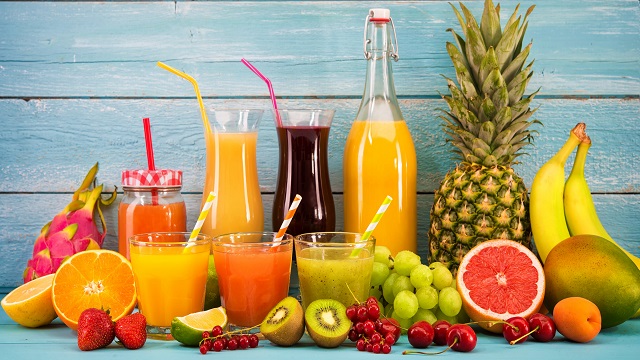